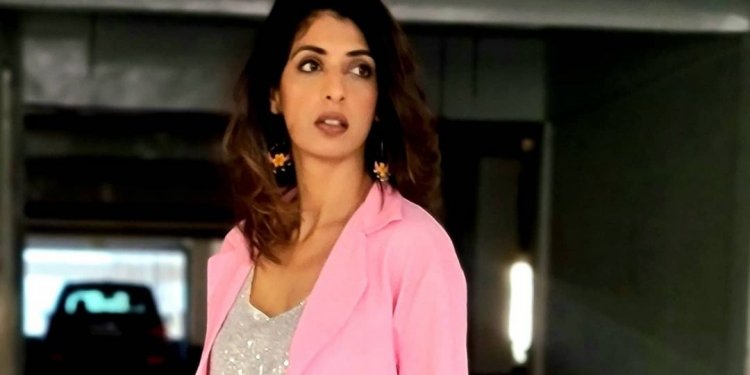 Aishwarya Sakhuja is a popular Indian television actress and model. She mainly works in Hindi Television Industry. And she was Miss India finalist in 2006. She is best known for playing the role of Toasty in Sony TV serial ‘Saas Bina Sasural’ (2010).