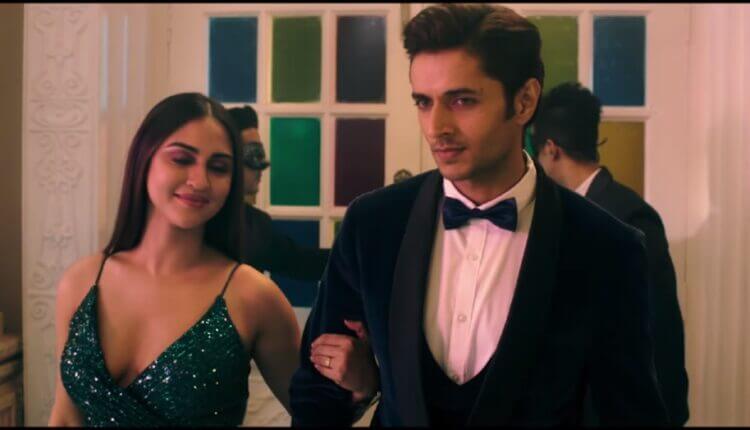 Akshay Kharodia is an Indian Actor and a Model, who works predominantly in the Hindi television industry. He is best known for playing the role of Dev Pandya in the Star Plus show Pandya Store.