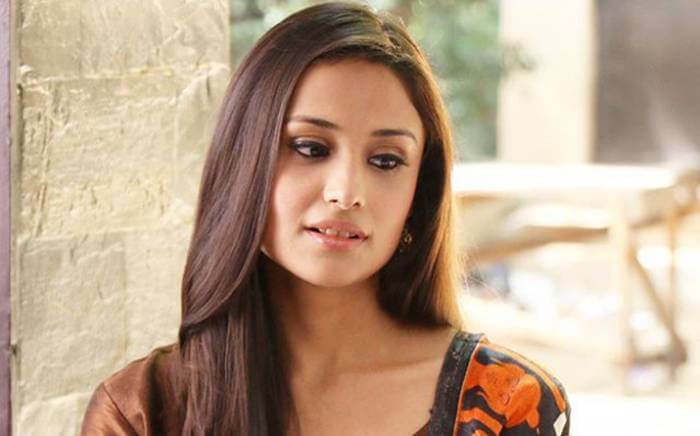 Anupriya Kapoor is an Indian Actress, who predominantly works in Hindi Television industry. She is known for her role ‘Tani’ in the TV serial ‘Tere Liye’.

Some interesting facts about Anupriya Kapoor