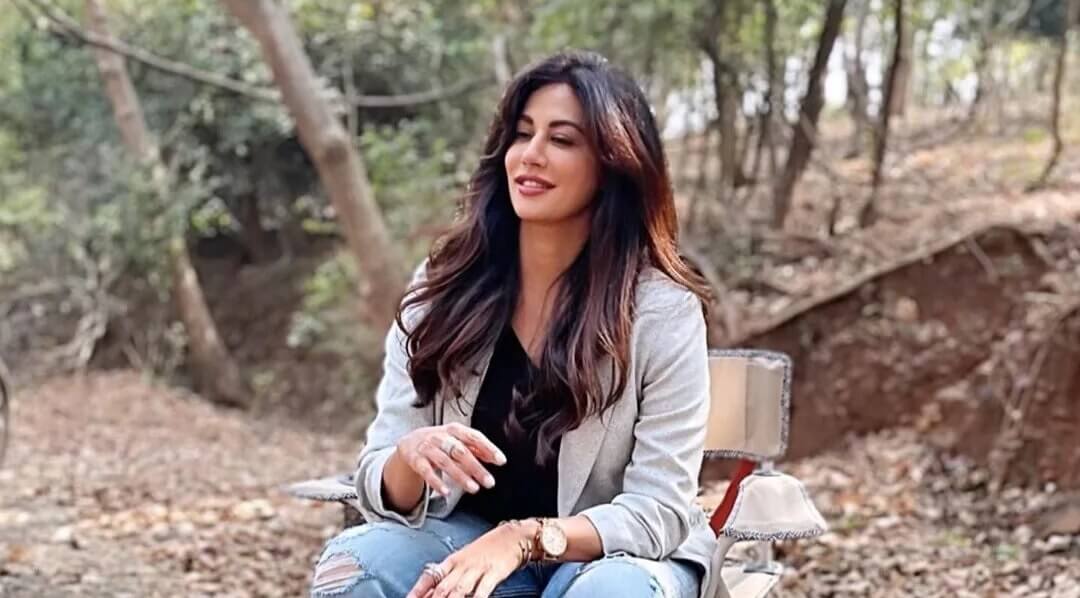 Chitrangada Singh started her career by modeling for ICICI bank and Alukkas Jewellery. After this, Chitrangada Singh also got a lot of fame from Altaf Raja’s music album “Tum To Thehre Pardesi”.