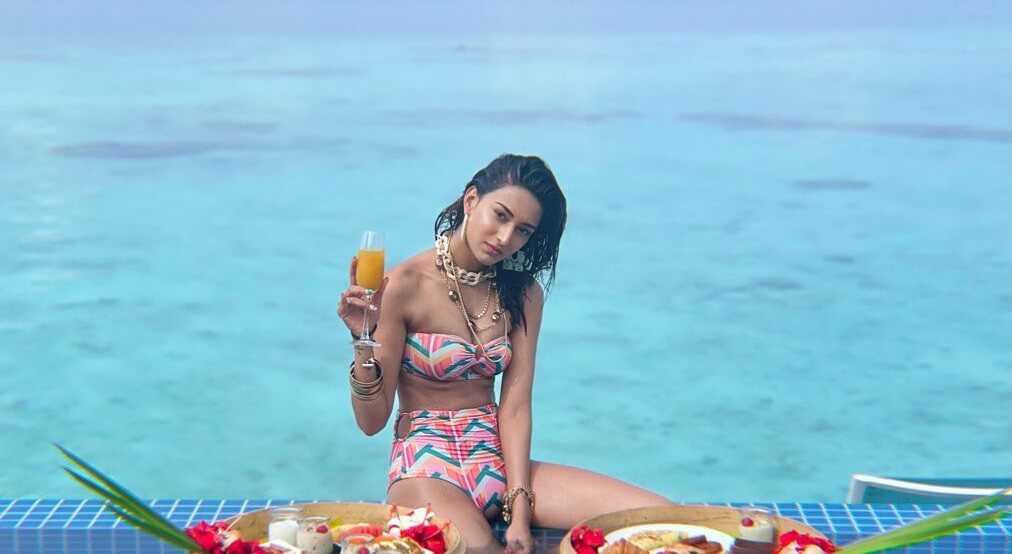 Erica Fernandes is an Indian television and film star who rose to fame and popularity with the television series ” Kuch Rang Pyar Ke Aise Bhi ” (2016). She is one of those actresses who became an actress after winning the beauty crown.