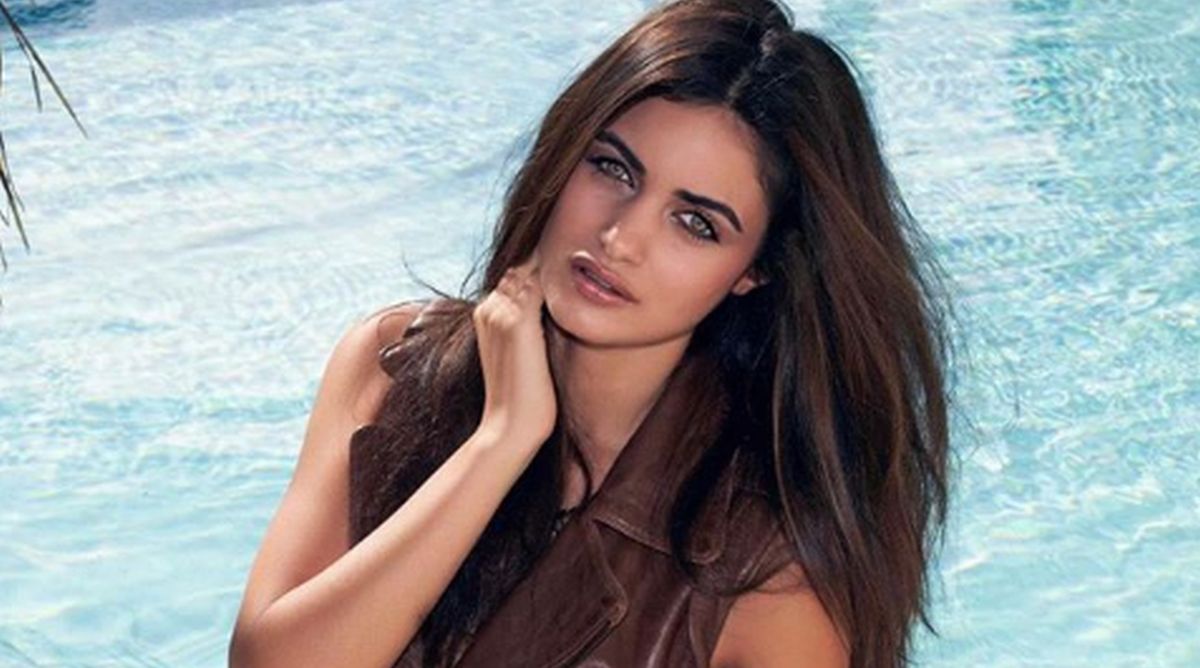 Gabriella Demetriades is an actress, model and fashion designer. She is known for her modeling. She started her career as a model at the age of 16 and worked with many fashion brands.

Gabriella made her Bollywood debut in 2014 with the film ‘Sonali Cable’. She is also the co-founder of ‘VRTT Vintage’. This is a company that buys and sells second hand luxury goods.

Gabriella Demetriades was born on April 8, 1987 in Port Elizabeth, South Africa. Her parents are ‘Cariacos Demetriades’ and ‘Kia Demetriades’. Gabriella belongs to a textile and haberdashery business family. She grew up with her brother ‘Agisilos Demetriades’.

She came to India in 2009 in search of modeling assignments and worked with various brands. She returned to South Africa in 2011. Gabriella made her debut in the Telugu film industry in 2016 with the film ‘Upiri’. She became famous after winning ‘Miss Indian Premier League Bollywood’ in 2009.

She has modeled for ‘FHM’ several times and was a magazine cover girl in 2012, which helped her gain popularity. She was ranked #6 on the ‘FHM’ 100 Sexiest Women in the World in 2010. In 2012, she launched a designer clothing label for women named “Dame”.

Currently, Gabriella is in a relationship with actor Arjun Rampal. She gave birth to a baby boy on July 18, 2020. The couple named him Arik Rampal.

If you have more information related to Gabriella Demetriades , then tell us by writing in the comment box below. We will try to update it as soon as possible.