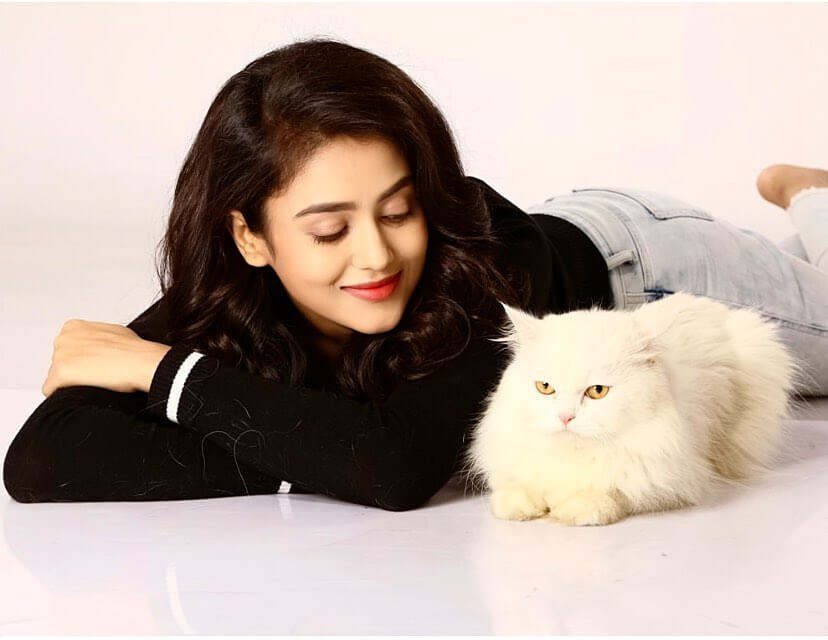 Mishti Chakravarty made her debut with the Bengali film Porichoi.