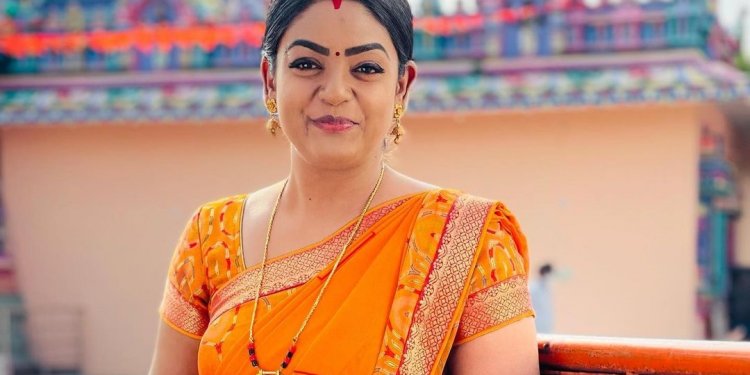 Premi Viswanath is an Indian television actress, model and anchor. She mainly appears in Malayalam and Telugu television serials and films. She is best known for playing the role of ‘Karthika Balachandran aka Karthu’ in Malayalam TV serial “Karuthamuthu” (2014).