Razon Nakti is a Youngest Influencer from Bangladesh 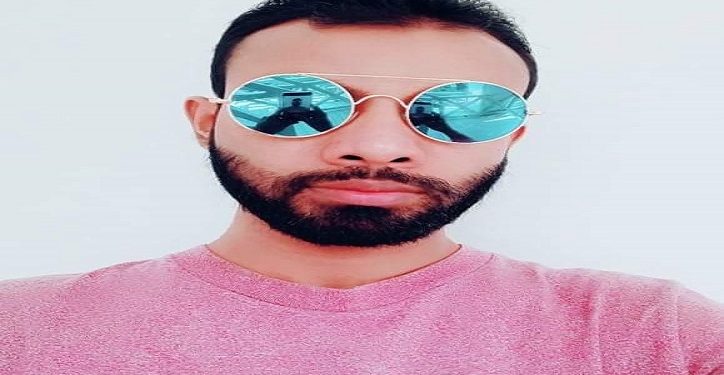 Razon Nakti is a Bangladeshi musician, music composer, independent artist, and writer. He was born on 03 March 1994 in Shariatpur, Bangladesh.

From his school days, Razon was so fond of listening to music in different genres. Being inspired and dreamful by that, he wanted to be a musician. His deep passion and determination for music made him self-influenced and that took him a step forward.

At the beginning of 2019, he passionately started to learn music composition and instrumental music-making. Razon is now working independently and trying to make music professionally. His first song went live worldwide on 23rd March 2021 at numerous music streaming platforms including Spotify, Amazon Music, Deezer, iTunes, YouTube music, JioSaavn, Pandora, Napster, and so on.

Razon Nakti has already released 11 newly composed songs officially on different music steaming platforms, some of them have become hype among the Young peoples. His energetic music composition really shines like a star.

Razon has already got verified on some leading music streaming platforms among the mentioned. Recently he has verified on Google and YouTube as a musician Artist. He is continuously trying to release more and to be regular in his job! He now wishes to be a part of Bangladesh’s upcoming Music industry and claim notable rank on the leaderboard.

His soundtracks are being streamed every day, at an increasing rate. Razon is so delightful for his overwhelmed success. He is hoping to release a couple of new releases soon.