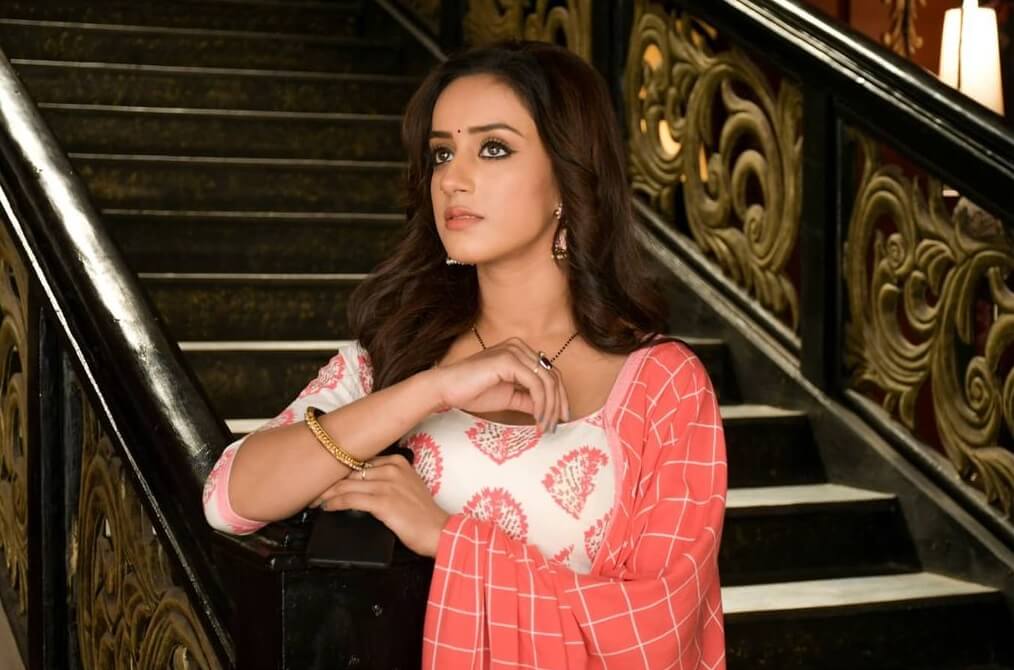 Sargun Kaur Luthra is an Indian television actress who predominantly works in Hindi television industry. She appeared in 2019 Hindi TV serial “Yeh Hai Chahatein”, in which she played the role of ‘Dr Preesha Srinivasan’.