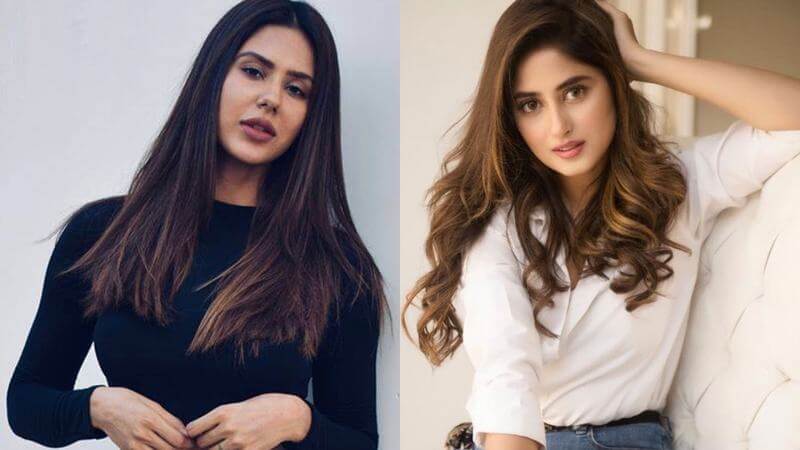 Sonam Bajwa is an Indian model and actress who predominantly appears in Punjabi language films. He has also spread his performance in Hindi, Tamil, Telugu films. She wanted to be Miss India. In 2012, she participated in Femina Miss India beauty pageant, although Sonam could not win but she was included in the category of finalists of the competition.

Sonam was born on 16 August 1989 in Nanakmatta, Rudrapur, Uttarakhand, India and her full name is Sonampreet Kaur Bajwa. She was born in a Sikh family. Sonam took her early education at Jesse’s Public School in Rudrapur and went to Delhi University to pursue her graduation. After completing her graduation, Sonam started working as an air hostess and after that she pursued a career in acting.

Sonam was earlier  selected to play the role of ‘Mohini’ in the Bollywood film  “Happy New Year” . However, later this role was given to Deepika Padukone.

Apart from films, she has also appeared in several TV commercials for brands like “Monte Carlo,” “Dish TV,” and “Garnier Fructis.”

Sonam  was nominated for the PTC  Punjabi Film Awards for Best Actress in 2019 for “Carry On Jatta 2” and won it in 2020 for “Ardab Mutiyan”.

In this post, we shared with you information related to Sonam Bajwa Biography, Net Worth, Age, Height & More hope that you will like this Sonam Bajwa biography.