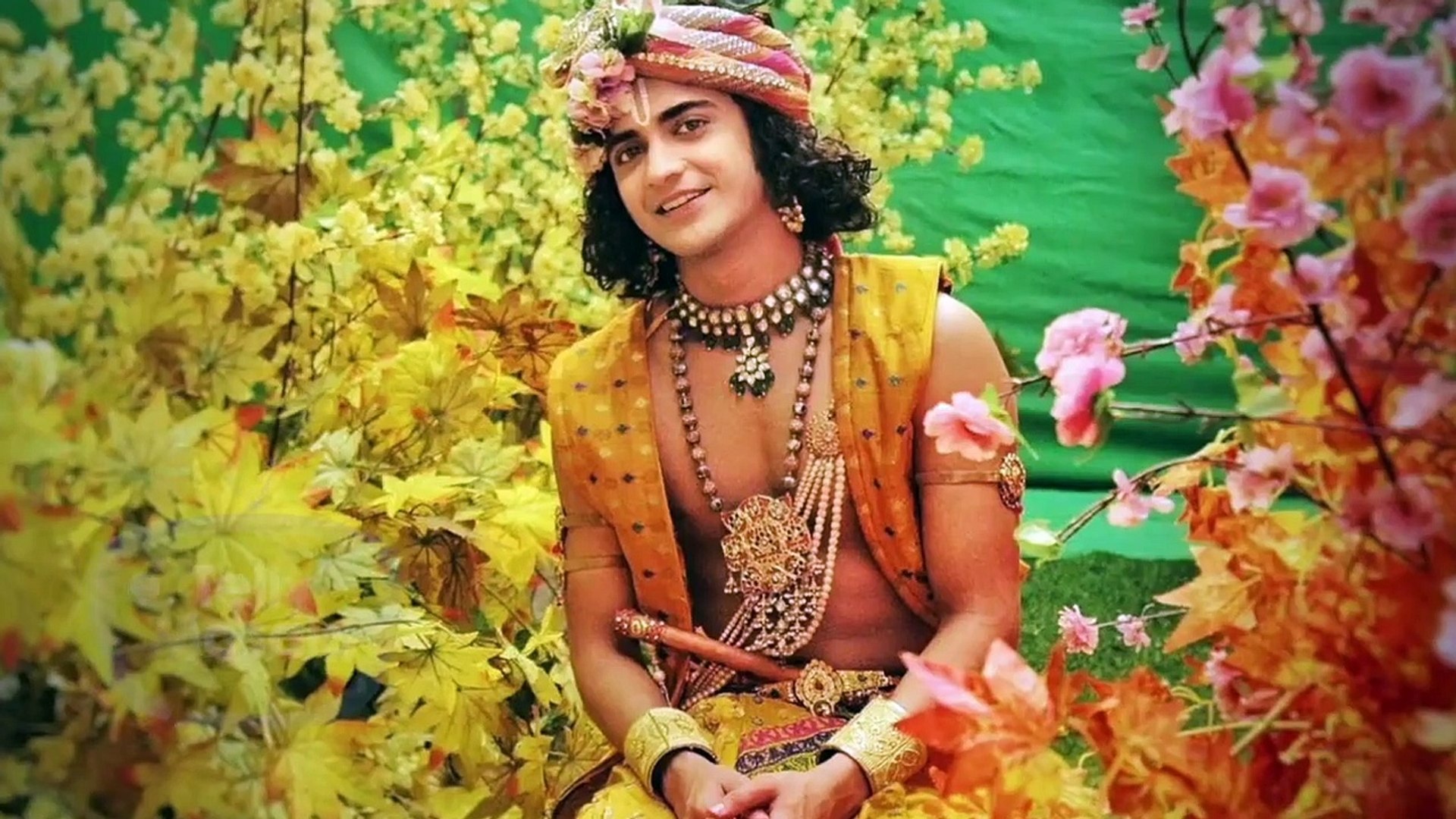 In this post, we will give information related to the life introduction of actor Sumedha Mudgalkar, who plays Krishna in the serial Radha Krishna. Sumedh is a TV actor, dancer and model.

Sumedh Mudgalkar has impressed people with his acting and Sumedha has also received many awards for his brilliant acting. Read this article to know about the journey of Sumedh’s acting.

We will give you detailed sari information related to Sumedh Mudgalkar Biography, Age, Height, Wife, Family, and also tell some facts related to Sumedh’s life, which you may not have heard about.

Sumedh Mudgalkar was born on 2 November 1996 in Pune, Maharashtra. He completed his schooling from Sinhgad Springdale Public School Pune and graduated in Economics from Maharashtra Institute of Technology Pune.

Sumedh was very fond of dance since childhood, he also learned to dance online. In the year 2012, Sumedh participated in the Marathi dance reality show Dance Maharashtra Dance and in 2013, he participated in Season 4 of Dance India Dance Show, he also reached the finals of this show.

Sumedha started her acting career with TV with the V channel’s Dil Dosti Dance Show. Then Sumedha was cast in 2015 by the Indian historical drama Chakravarti Ashoka Samrat, in which he played a negative character named Yuvraj Sushim.

Sumedha Mudgalkar made her film debut in 2016 with a Marathi film ventilator. After this, he also played the lead character in the Marathi film Manjha . In 2018 Sumedh’s career took a turn and he got the Star India serial Radha Krishna serial in which he played the role of Lord Krishna.

People liked this character of Sumedha in Radha Krishna serial. To play the role of Shri Krishna, Sumedha also learned to play the flute, even today this serial remains the favorite serial of the people.

Sumedha is still single and not in a relationship with anyone. Talking about runoff, Sumedha has a good friendship with actress Mallika who plays Radha in the Radha Krishna serial and has also appeared together many times, that is why people say that both are dating each other. But he says that both of them are just good friends and they like to hang out together.