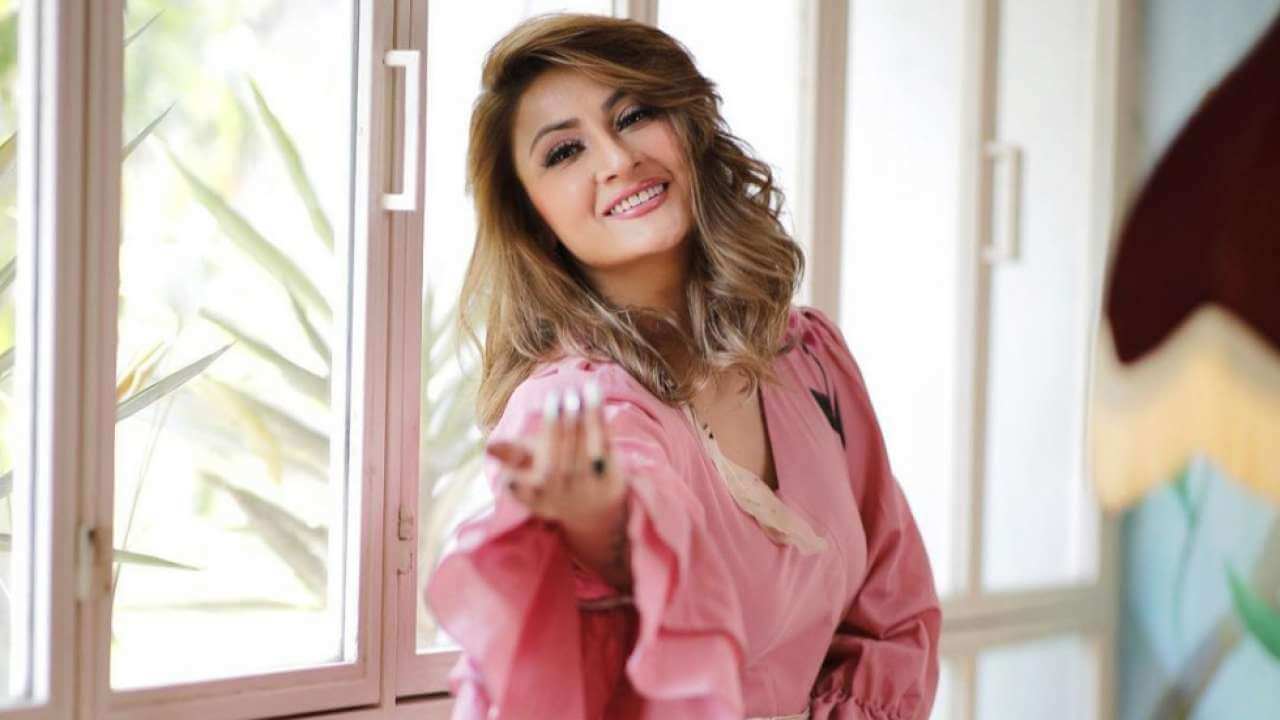 Urvashi Dholakia is an Indian model and actress, who predominantly works in the Hindi television industry. She gained immense popularity with the role of ‘Komolika’ in the TV serial “Kasauti Zindagi Ki”. He has also worked as a theater artist.