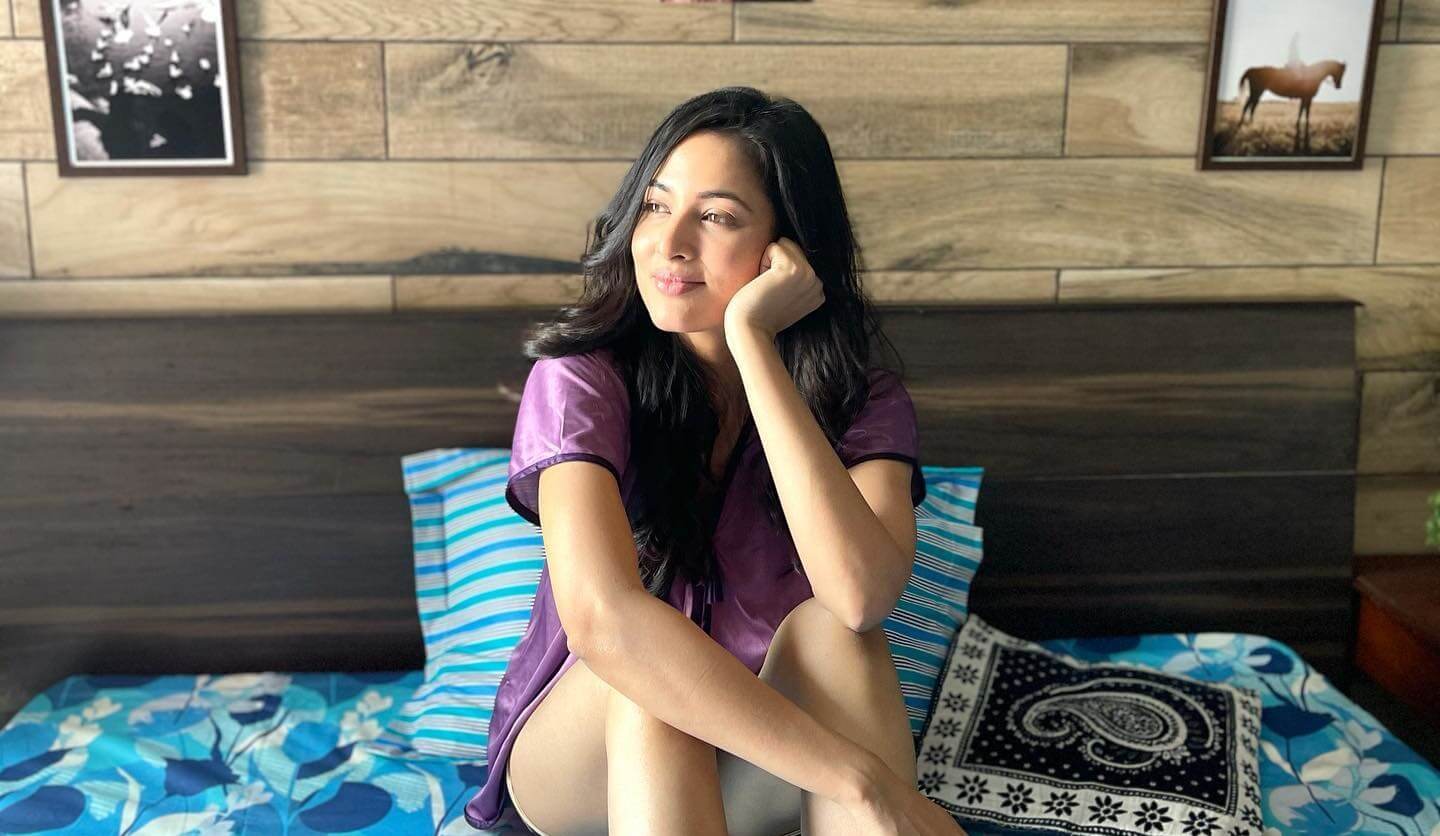 After this, in the year 2007, Vidisha Srivastava made her Kannada debut with “Nali Naliyutha”. The Times of India wrote after the film, “Vidisha Srivastava is the perfect actress for this role”, while Rediff wrote that “Vidisha is yet to learn what acting is, though she looks glamorous”.

At present, Vidisha Srivastava is seen in the popular Hindi television serial “Bhabhiji Ghar Par Hain”. In this serial Vidisha is playing the character of Anita Bhabhi.

Thank you for reading this article. If you like this article, please tell us in the comment section. If you want to read more articles, please visit our more articles and stay tuned with us.